Julie Murakami shared her family album she had inherited from her great-uncle Peter Sakichi Murakami. When he passed away, Julie said to her aunty, “Please don’t throw away the photos.” And so the family photo album was entrusted to her, and Yasukichi Murakami’s photographs of his wife and children survived another generation. 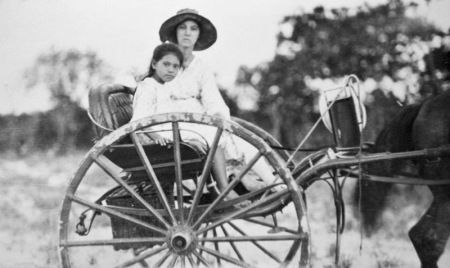